In light of Trump’s soon-to-be nomination, I’ve seen my share of headlines  writing up the eulogy of the GOP. But to crib a quote from Mark Twain “the reports of my death have been greatly exaggerated.” Here are five reasons why. 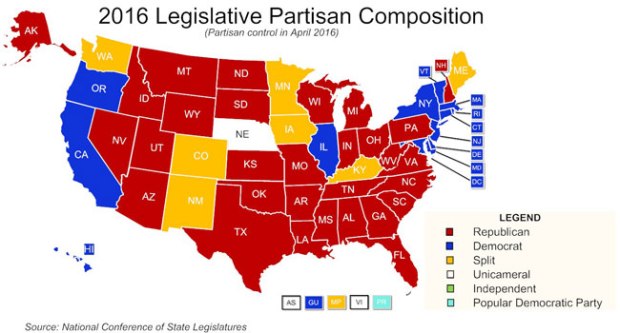